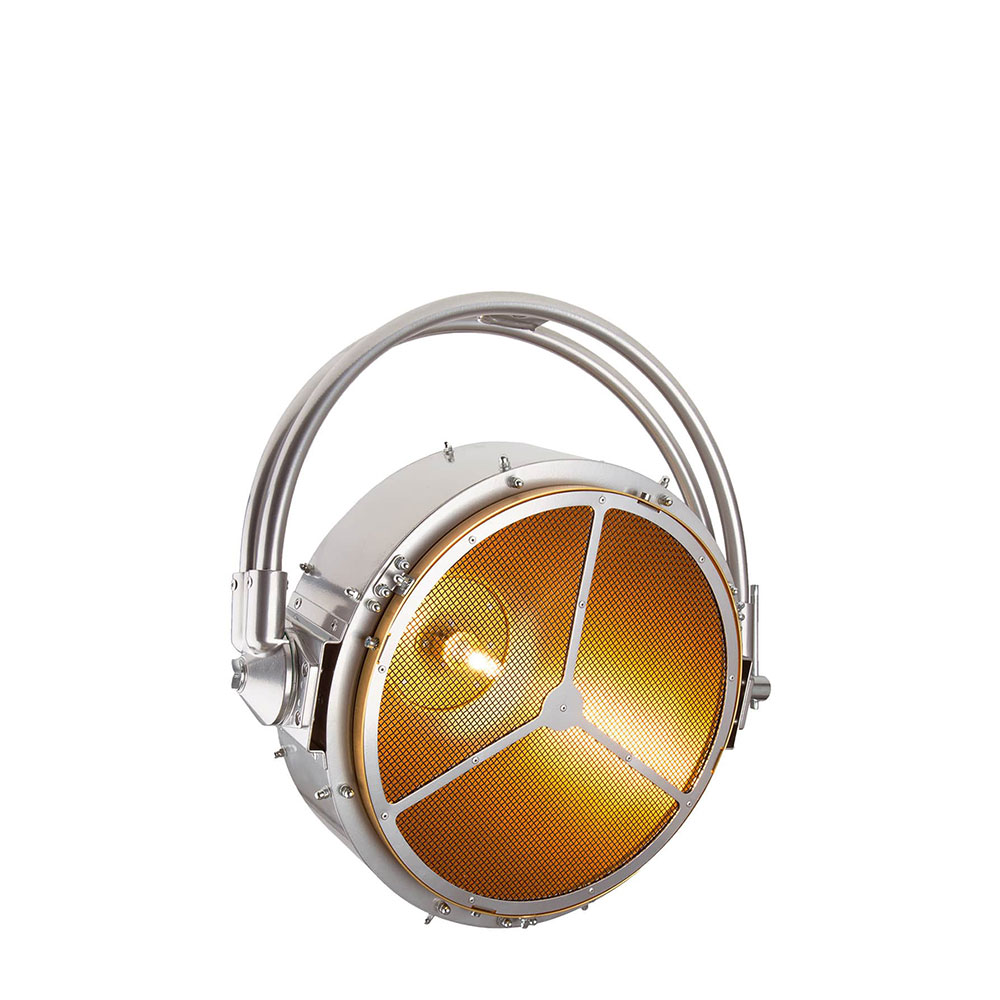 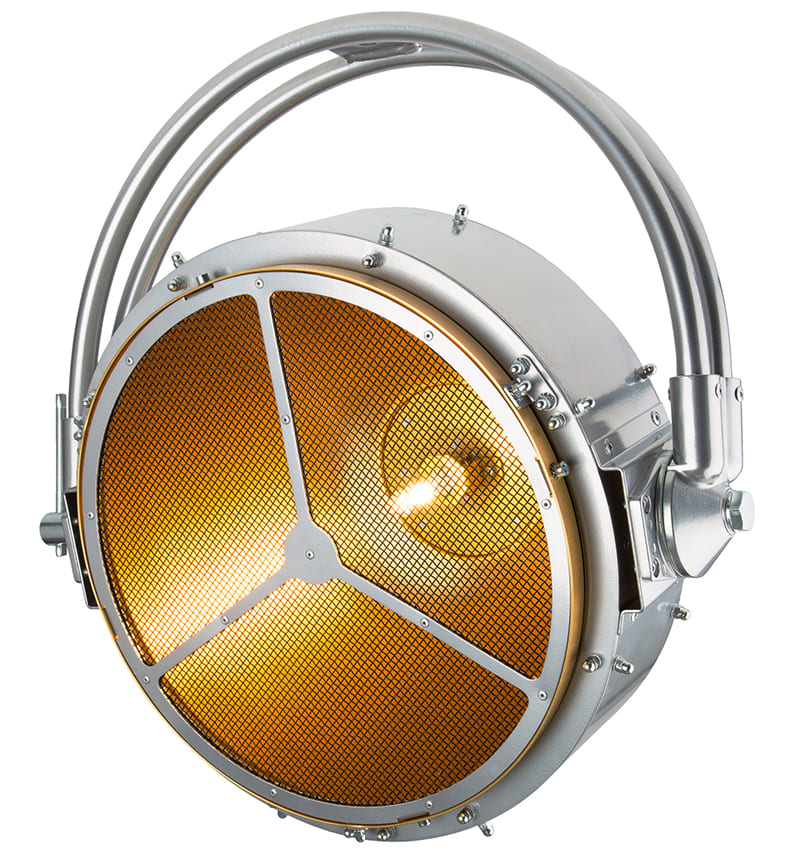 Following the series of retro style lighting, the picklePATT is the new cute compact addition to our tungsten classic family.

It is the second fixture, made in collaboration with lighting designer Tim Routledge, which combines traditional aesthetics and modern build quality. The picklePATT is specifically designed to further the current trend for tungsten eye-candy on stage and set - for bands, television, film and general prop lighting, while keeping its vintage looks and utilizing the modern, readily available 575 W HPL lamp. The 575 W tungsten softlight is formed around a 392 mm sleek, spun parabolic aluminium body which maximizes its curves to look as good on stage as the performers it illuminates. The picklePATT proves that lighting fixtures can be more than just a practical neccessity ? the luminaires themselves can be a piece of art and create the mood. The well-known member of Robe?s tungsten classic range - PATT 2013 - has already been used on television broadcasts and concerts worldwide including Jeff Lynne?s ELO, Gary Barlow, The Prodigy, Robbie Williams, Paul McCartney, X Factor, Britain?s Got Talent, The Graham Norton Show plus numerous other talk-show sets.